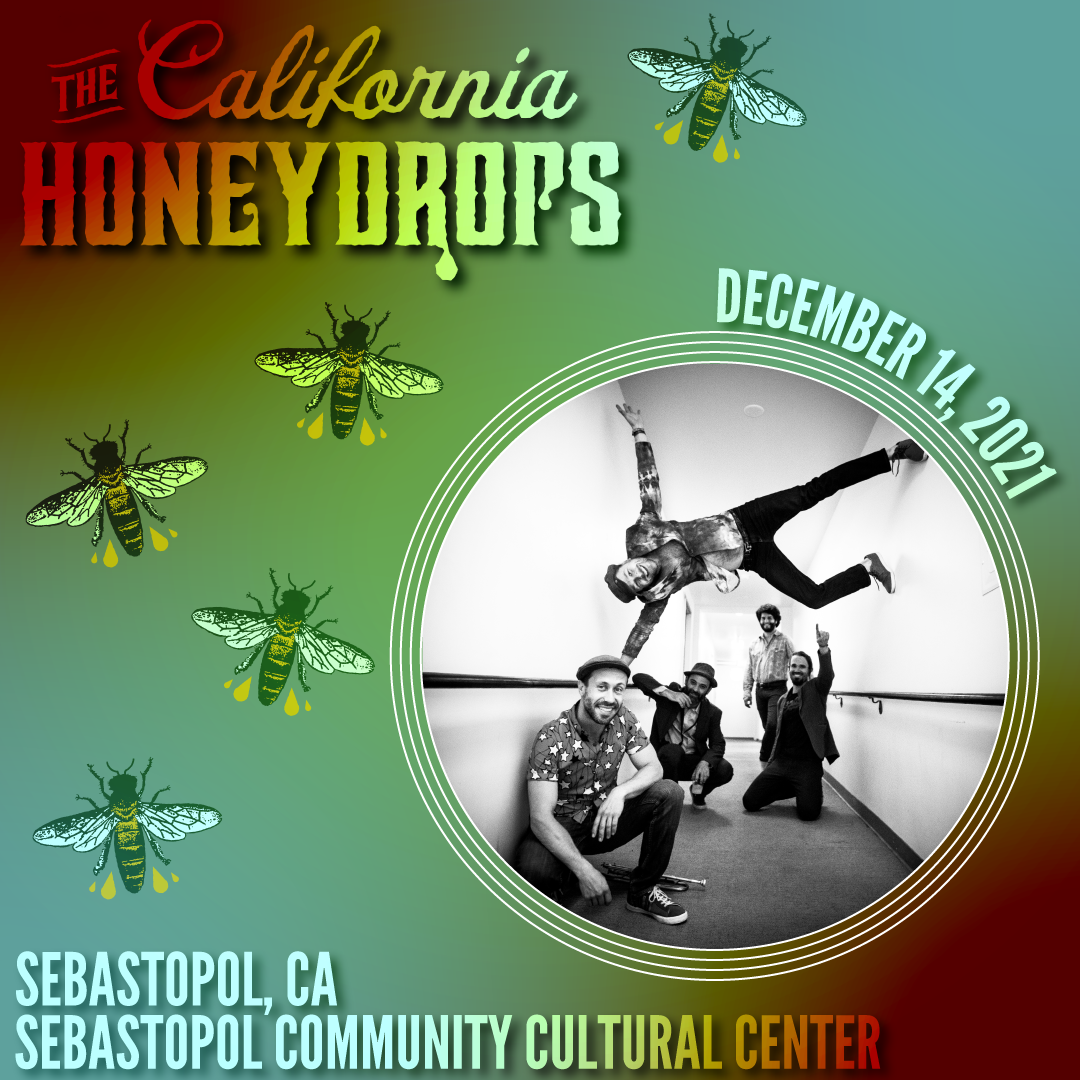 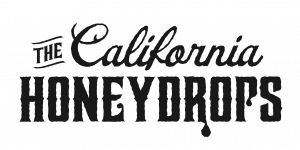 VIP Admission includes a Meet & Greet after the show and a roped-off viewing area.

*Ticket cost is the cost of a ticket + a processing fee assessed at the end of your transaction. 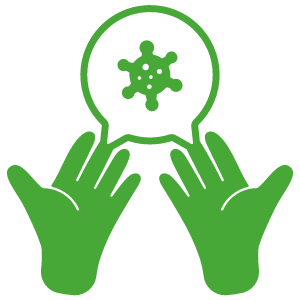 SCCC Board President Chris Anderegg said, “The SCCC Board is thrilled to introduce Mark to Sebastopol and West County.  As well as a rich background in music production and nonprofit administration, he has the capital campaign and performance space design experience to get the main hall rebuilt and upgraded.”

Mr. DeSaulnier previously served as the Executive Director of the Oakland Interfaith Gospel Choir (OIGC). During his tenure there (2013-2019), he was responsible for leadership and oversight in all executive administrative functions of the organization, which included such efforts as overall growth and vision for the organization; fundraising; public relations; strategic planning; and board cultivation.

In the fall of 2018, Mr. DeSaulnier completed a feature length documentary titled “One Voice, the Story of the Oakland Interfaith Gospel Choir” which received its premiere at the Mill Valley Film Festival.

Most recently Mr. DeSaulnier served as the Director of Marketing for the Luther Burbank Center for the Arts.

“It is an honor to join the SCCC ,” said DeSaulnier. “I look forward to expanding upon the Center’s rich history as an anchor within the Sebastopol community, offering  a variety of musical, artistic, educational and engagement opportunities.”

Program suggestions? Classes you would like to offer? Upcoming events you’d like to book? Volunteer opportunities? Please email jessica@seb.org and she will take care of you. 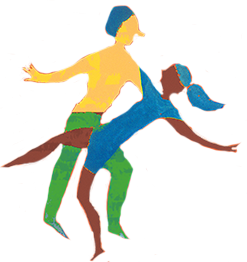 Our skilled, passionate instructors offer a variety of enriching classes for every age. From yoga, music, and fitness to birdwatching and dog training, come develop a favorite activity or try something new! 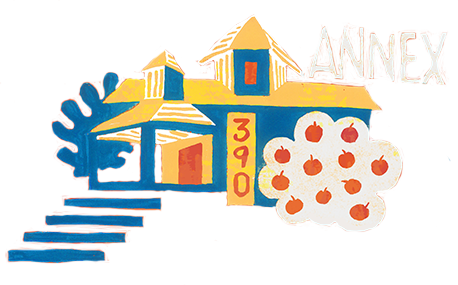 Planning an event? The SCCC Main Hall, Youth Annex, and Wischemann Hall offer spaces for occasions of all sizes.  Memorable weddings, quinceaneras, bar mitzvahs, company holiday parties, nonprofit events have been celebrated here for decades. To find out about availability and rates once live gatherings are permitted by the county, contact SCCC@SEB.ORG. 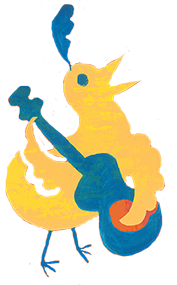 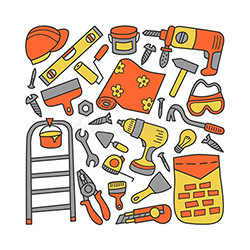 If you are an instructor, please contact jessica@seb.org to get your program back on the calendar! We are accepting all class proposals on a rolling basis. We can’t wait to have you back! 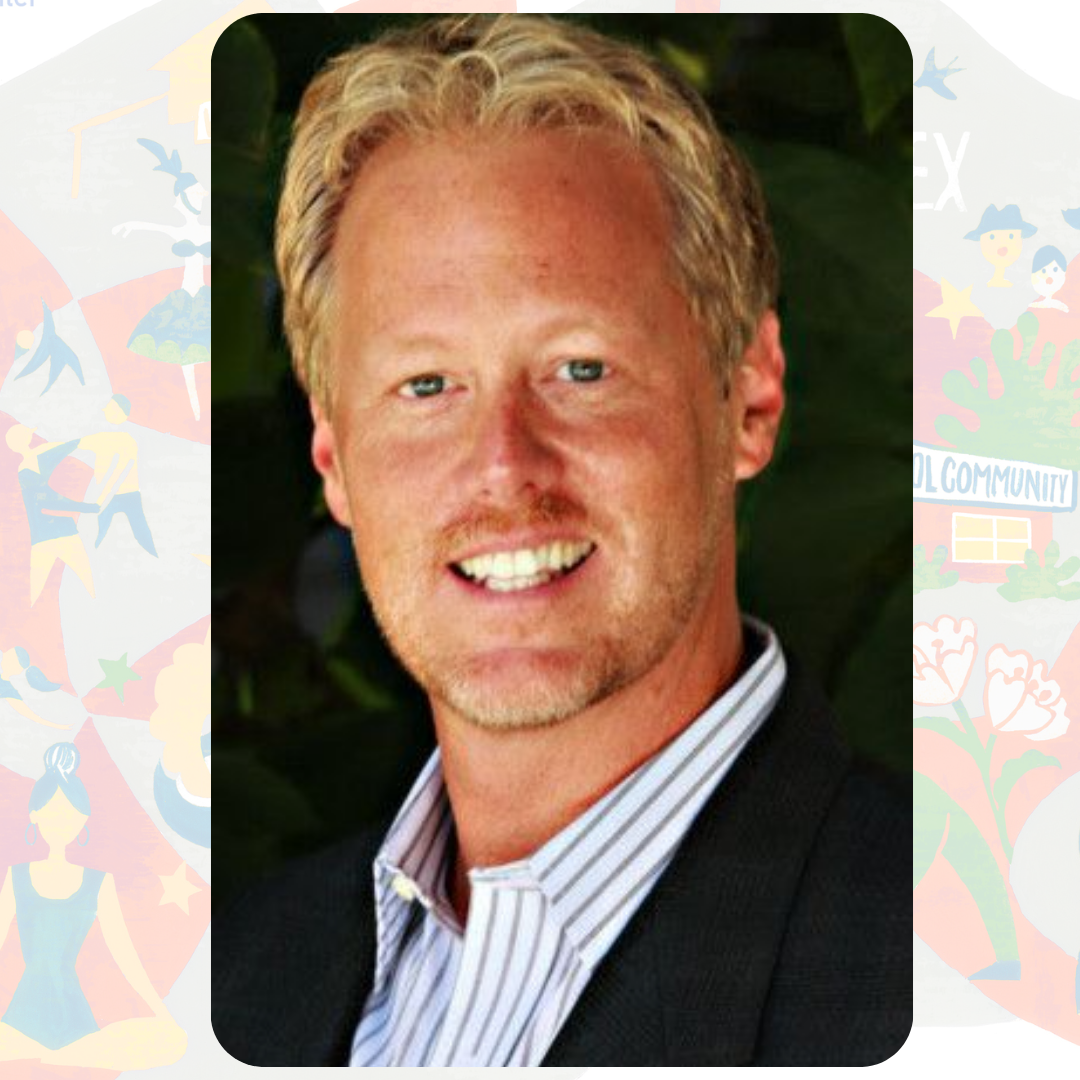 See above for the full Press Release

Our commitments:
The Sebastopol Community Cultural Center recognizes that we as a nation are bearing witness to a historic pursuit of justice. We also find ourselves confronted with the truth of systemic racism laid bare; Black Americans have experienced a violent status quo for centuries and we understand that each of us has work to do to commit to the fight for racial equity in the long term. SCCC affirms that Black Lives Matter and intends to continue this affirmation in both words and actions.

As a community organization, we understand the vital power of safe, comfortable, welcoming spaces, and in that spirit we make the following commitments toward racial justice:

Education: The Board commits to completing an anti-racist curriculum to learn more about the aims of the Black Lives Matter movement and to unlearn the biases that each of us holds that are antithetical to justice and equity. We invite each member of the Sebastopol community to join us in this educational pursuit and have listed resources to do so below.

Collaboration: We commit to investing time, energy, and resources in a range of diverse community organizations to help further their work and to guide our efforts to reevaluate our own practices.

Diversification: We pledge to incorporate a more diverse representation of our community to be reflected in the Board, staff, and all those who contribute to making SCCC a safe and welcoming place.

Support: We have partnered with members of the Sebastopol business community to develop a list of Black-owned businesses to support at this time, which is also available below.

Commitment: We pledge to revisit our plans, policies, and progress every three months with the understanding that antiracism is a long-term project that must be integrated into our every act.

We are working diligently on compiling an accurate and thorough list of local Black-owned businesses, and are aiming to have it ready within the coming week. We appreciate your patience and please check back again soon. (Why is supporting Black-owned business important?)
​
SCCC board and staff are utilizing the following resources to better understand systemic racism in America, we invite you to join our learning and unlearning efforts:
​
Justice in June: A month-long anti-racism curriculum of books, podcasts, and articles.

The Guardian: "Do the work: an anti-racist reading list"

The Guardian: "‘No reader is too young to start’: anti-racist books for all children and teens"

Medium: "75 Things White People Can Do for Racial Justice"