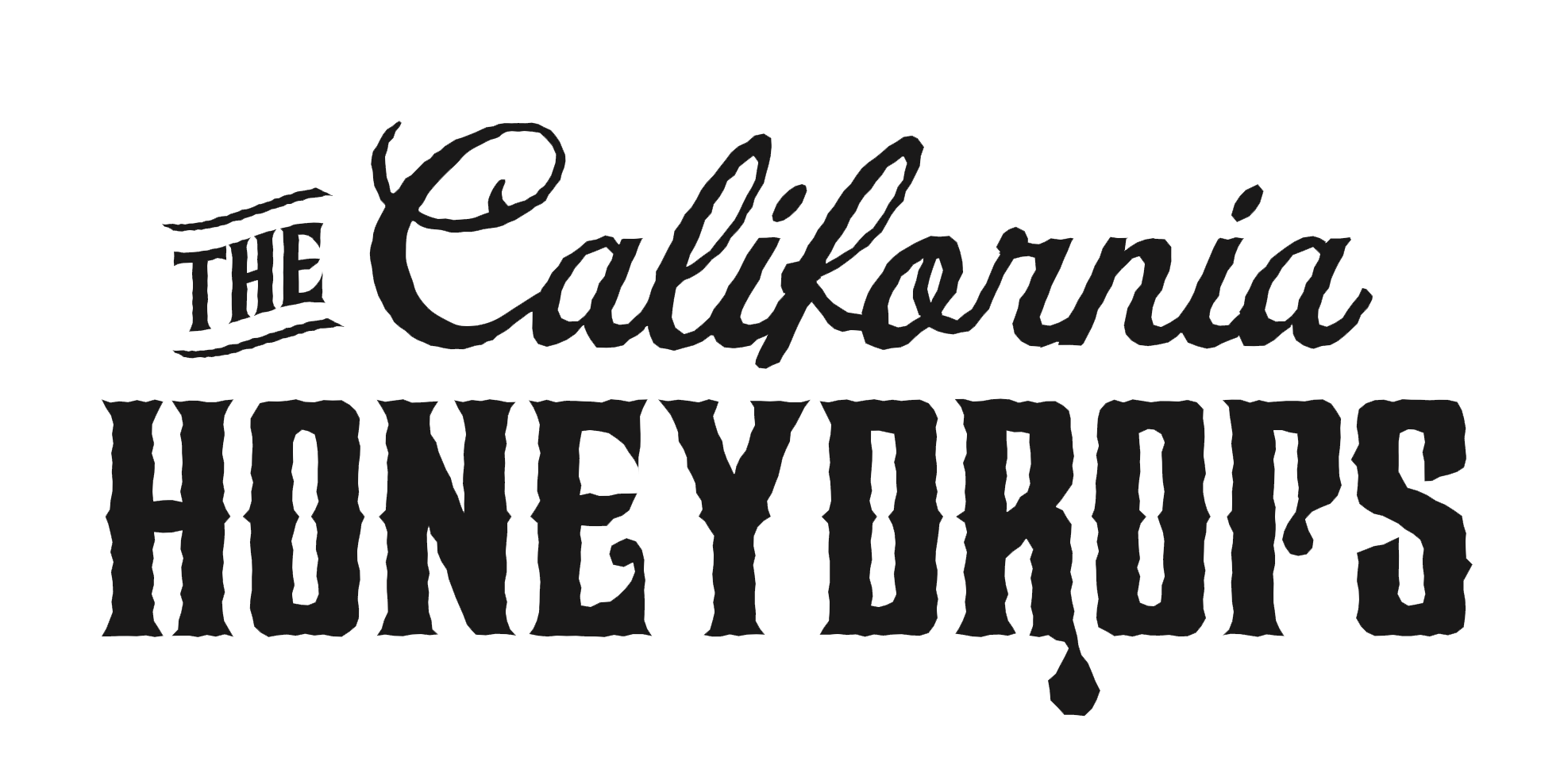 VIP Admission includes a Meet & Greet after the show and a roped-off viewing area.

All members of my party acknowledge, per the requirement of the California Department of Public Health, that any patrons attending indoor concerts at the Sebastopol Community Cultural Center are required to wear a mask AND show either proof of vaccination or proof of a negative Covid-19 test result taken no more than 72 hours prior to the event.

Anyone who does not comply with these requirements will not be allowed into the venue for the performance.

Please do not attend an event if you are experiencing any unexplained, Covid-19 related symptoms as listed here on the CDC website, or if you have had recent close contact with an individual who is confirmed as having Covid-19. 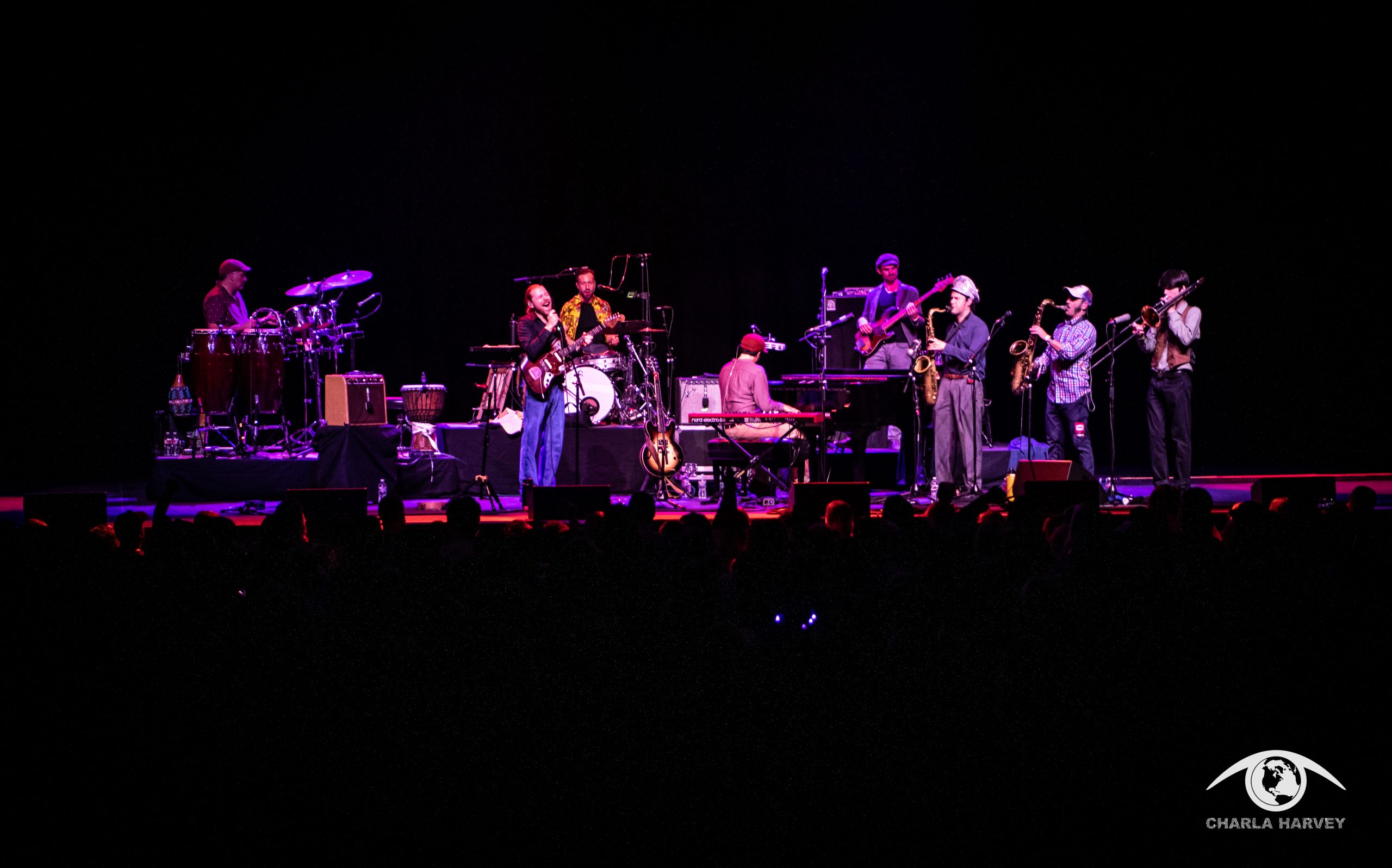 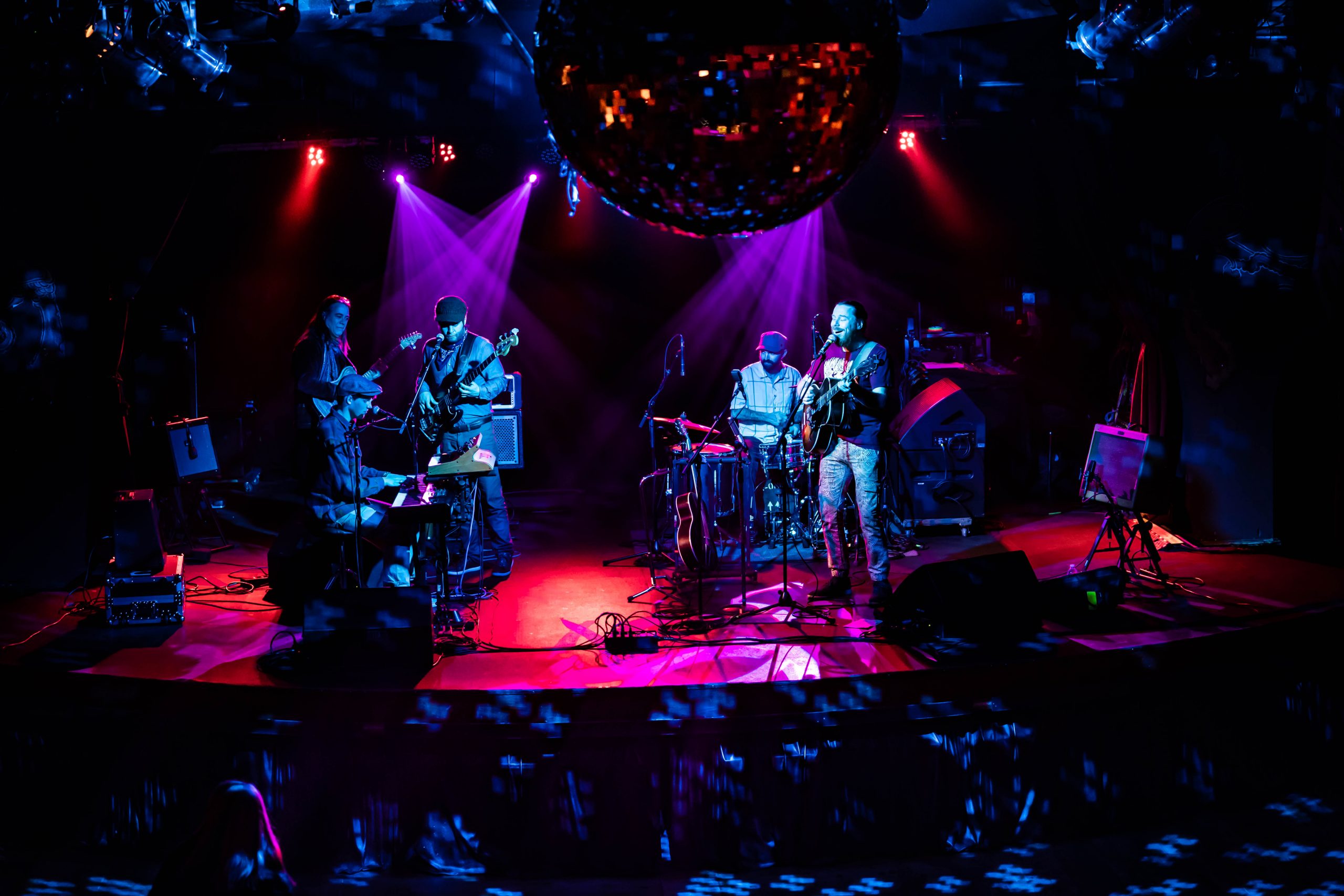 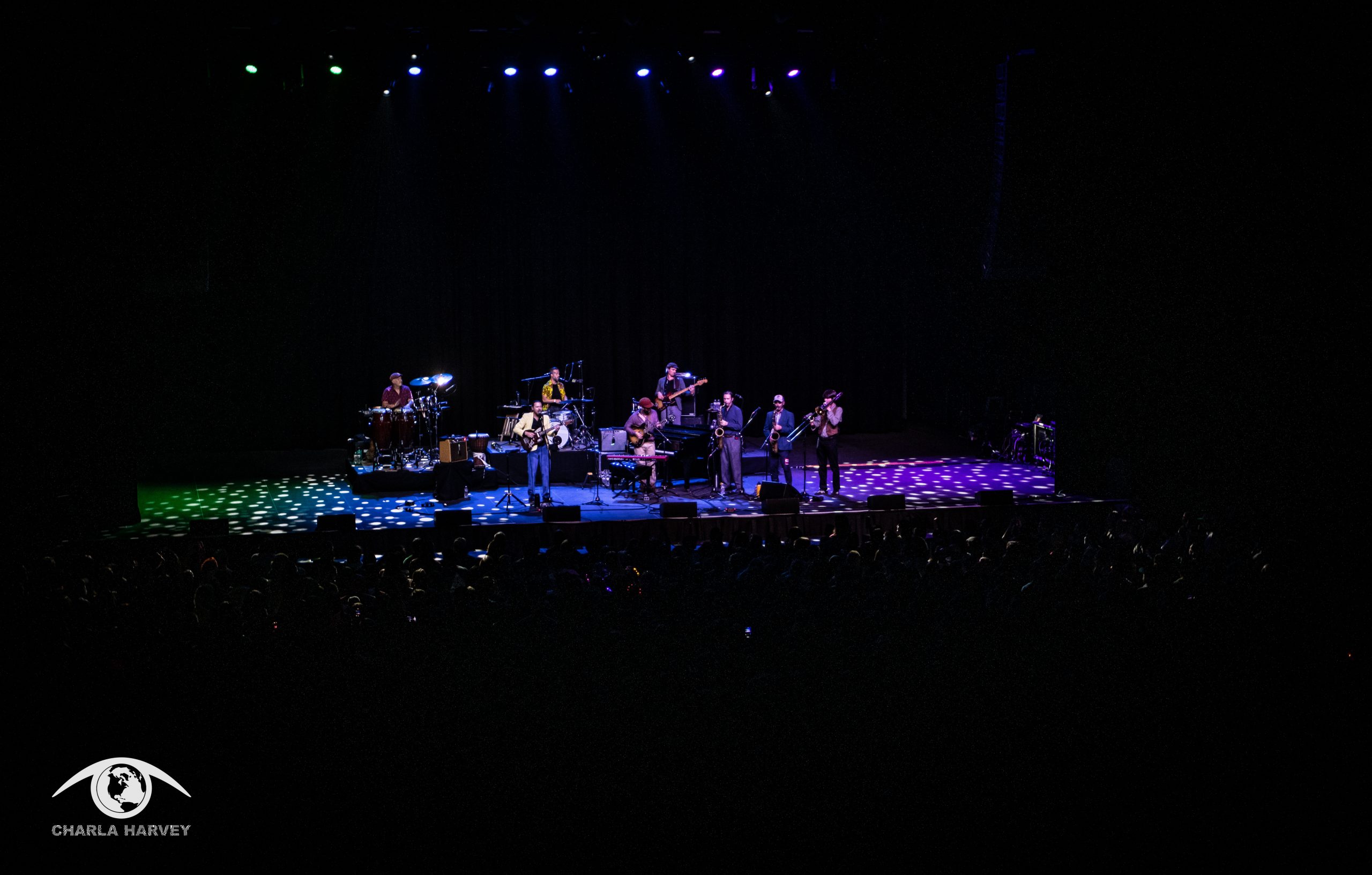 The California Honeydrops celebrate their 12th year together with the ongoing release of cover singles from their forthcoming series collection, “Covers from the Cave” and return to live music with a national tour across the United States post the COVID-19 pandemic. This series follows the release of their live albums “Remember When: Vol 3” and “Honeydrops Live 2019,” and their first-ever double-album, “Call It Home: Vol 1 & 2” in 2018. Led by dynamic vocalist and multi-instrumentalist Lech Wierzynski, and drawing on diverse musical influences from Bay Area R&B, funk, Southern soul, Delta blues, and New Orleans second-line, the Honeydrops bring vibrant energy and infectious dance-party vibes to their shows. They’ve taken the party all over the world, playing festivals of all kinds and touring widely across North America, Europe, and Australia. In 2016 & 2017 the Honeydrops were honored to support Bonnie Raitt on her North America release tour—and in the past have been privileged to support the likes of B.B. King, Allen Toussaint, Buddy Guy, and Dr. John. Whether in those high-profile performances or in more intimate venues where the band itself can leave the stage and get down on the dance floor, the California Honeydrops’ shared vision and purpose remain: to make the audience dance and sing.

The Honeydrops have come a long way since guitarist and trumpeter Lech Wierzynkski and drummer Ben Malament started busking in an Oakland subway station, but the band has stayed true to that organic, street-level feel. Listening to Lech sing, it can be a surprise that he was born in Warsaw, Poland, and raised by Polish political refugees. He learned his vocal stylings from contraband American recordings of Sam Cooke, Ray Charles, and Louis Armstrong, and later at Oberlin College and on the club circuit in Oakland, California. With the additions of Johnny Bones on tenor sax and clarinet, Lorenzo Loera on keyboards, and Beau Bradbury on bass, they’ve built a powerful full-band sound to support Wierzynski’s vocals. More like parties than traditional concerts, their shows feature extensive off-stage jamming and crowd interaction. “The whole point is to erase the boundaries between the crowd and us,” Wierzynski says. “We don’t make setlists. We want requests. We want crowd involvement, to make people become a part of the whole thing by dancing along, singing, picking the songs, and generally coming out of their shells.” 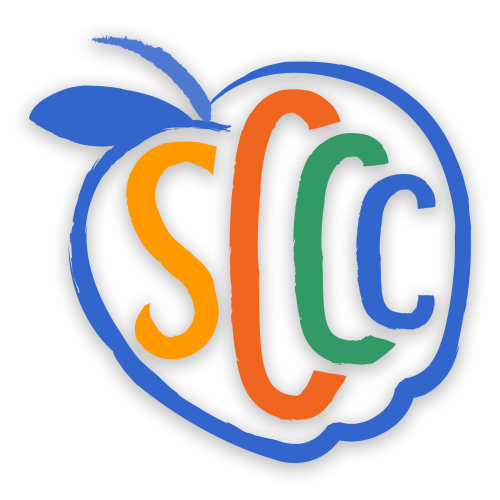